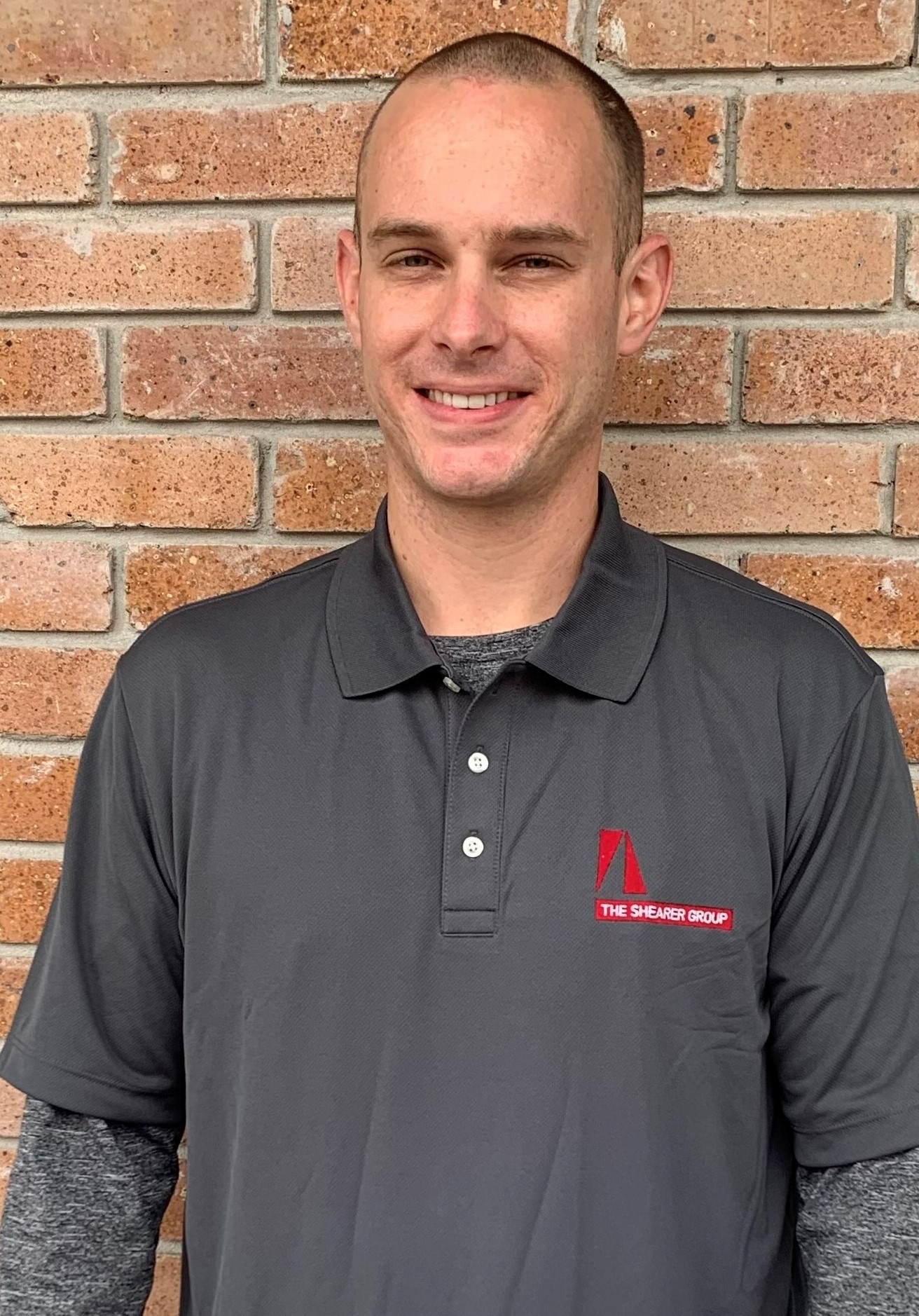 Houston, Texas – July 12th, 2021– The Shearer Group, Inc. (TSGI) is pleased to announce a new addition to its naval architecture, marine engineering & marine surveying firm, Jacob Frost! Jacob has joined TSGI as a Naval Architect. He graduated from the University of Michigan in Ann Arbor, MI, with a B.S. in Naval Architecture and Marine Engineering. Jacob is a four-year veteran of the United States Marine Corps (1st Battalion, 6th Marine Regiment), where he led a squad of Marines in the execution of over 300 security patrols and force protection missions over the course of deployment to Sangin, Afghanistan.

Before working at TSGI, Jacob was a Research Assistant at the Royal Caribbean International in Miami, FL., and at the Marine Hydrodynamics Laboratory at the University of Michigan, MI., where he wrote engineering reports and analyzed experimental data. We are happy to have Jacob join the TSGI team!

The Shearer Group, Inc. (TSGI) is the global leader for design of inland towboats, ferries and barges. We have a rich history of providing naval architecture, marine engineering and marine surveying services to the marine industry, with a focus on the inland sector.