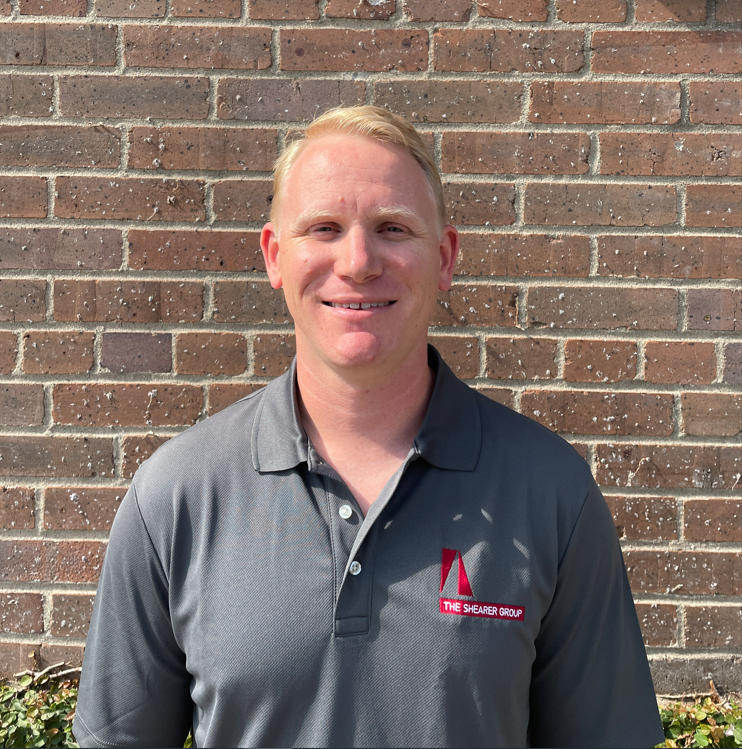 Houston, Texas – September 13th, 2022 – The Shearer Group, Inc. (TSGI) is pleased to announce a new addition to its naval architecture, marine engineering, & marine surveying firm, William Hentschel. William has joined TSGI as a naval architect. William holds a Naval Engineers degree and a Master of Science in Mechanical Engineering from the Massachusetts Institute of Technology (MIT). His studies focused on naval construction and marine engineering with an emphasis in naval ship design, systems engineering, and DoD acquisition. He is also a a certified Engineer-In-Training in the state of Texas.

Prior to TSGI, William began his naval career at Texas A&M University at Galveston where he earned a Bachelor of Science in Marine Engineering Technology and received a commission in the U.S. Navy in 2012. Most recently, William served as the Docking Officer of Pearl Harbor Naval Shipyard, where he oversaw the dry docking/undocking of various vessels including fast attack submarines and Arleigh Burke-class destroyers. While at the shipyard, he also worked as a Deputy Project Manager for the USS CHARLOTTE (SSN-766) Engineered Overhaul, a deputy project manager for the USS CHUNG-HOON (DDG-93) pier side repair availability (SRA/), and he earned his qualification as an Engineering Duty Officer (EDO). Before becoming an EDO, William served as a Surface Warfare Officer (SWO) on two different ships—he served as the Weapons and Supply Officer on the USS SHAMAL (PC-13) and as the Main Propulsion and Auxiliaries’ Officer on the USS CHUNG-HOON (DDG-93).

The Shearer Group, Inc. (TSGI) is the global leader for design of inland towboats, ferries, workboats, marine construction equipment and barges. We have a rich history of providing naval architecture, marine engineering, and marine surveying services to the marine industry, with a focus on the inland sector.