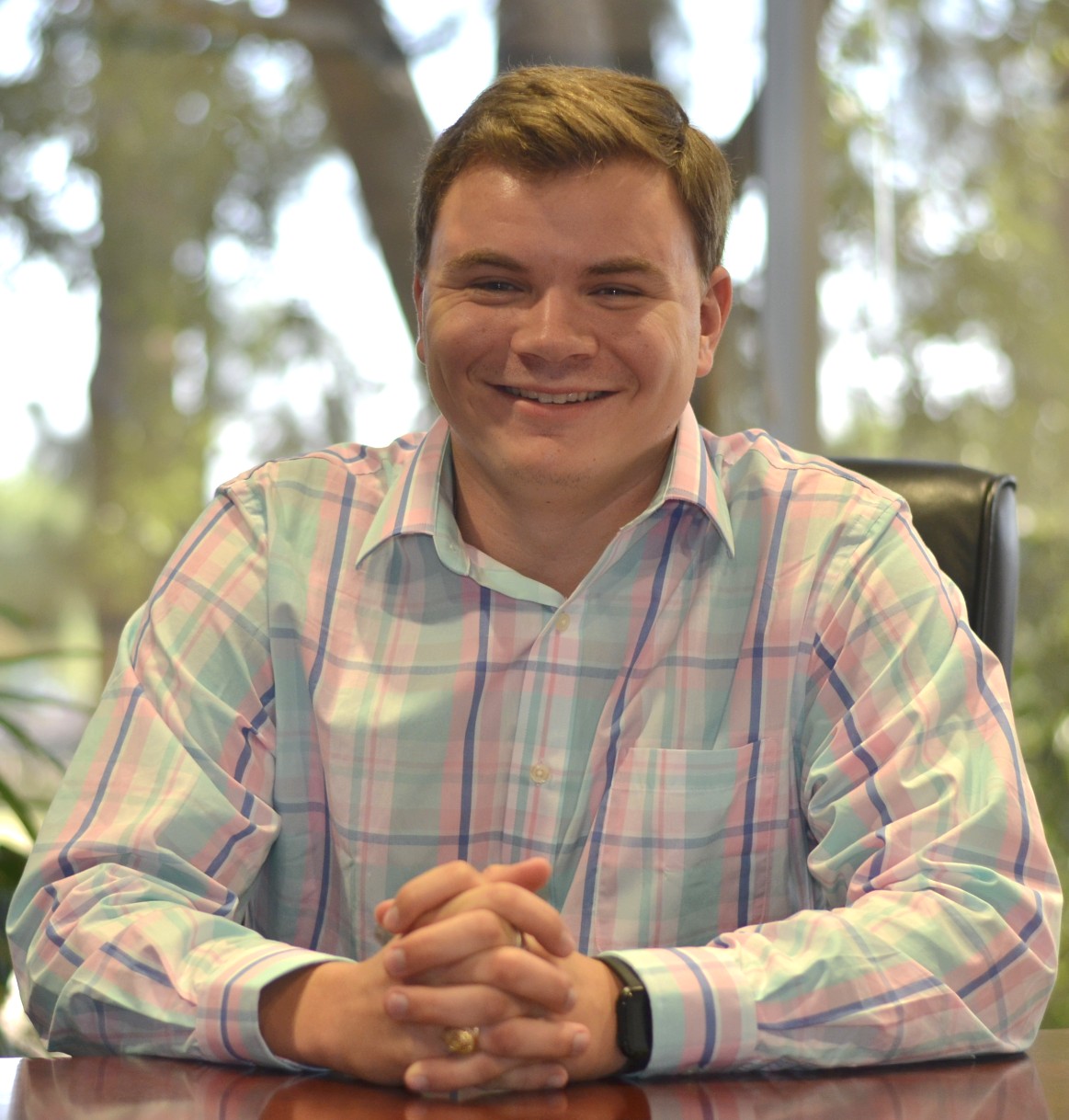 Houston, Texas – June 18th, 2020 – The Shearer Group, Inc. (TSGI) is pleased to announce a new addition to its naval architecture, marine engineering & marine surveying firm, Daniel Toerner! Daniel has joined TSGI as a naval architect. He recently graduated from Texas A&M University, College Station, with a Bachelor of Science in Ocean Engineering. During his time at Texas A&M, Daniel interned at Electro-Mechanical Industries, Kiewit Offshore Services, and Clarus Subsea Integrity. He also studied during a summer abroad in Italy.

Daniel was the Team Captain for Texas A&M’s Human Powered Submarine Team where he designed, modeled and built a submarine which raced in the International Submarine Races against other universities from numerous countries. He was also the President for both the Society of Naval Architects and Marine Engineers and Marine Technology Society Texas A&M Chapters. We are happy to have Daniel join the TSGI team!

The Shearer Group, Inc. (TSGI) is the global leader for design of inland towboats, ferries and barges. We have a rich history of providing naval architecture, marine engineering and marine surveying services to the marine industry, with a focus on the inland sector.